Developing the Rural Areas of Serbia 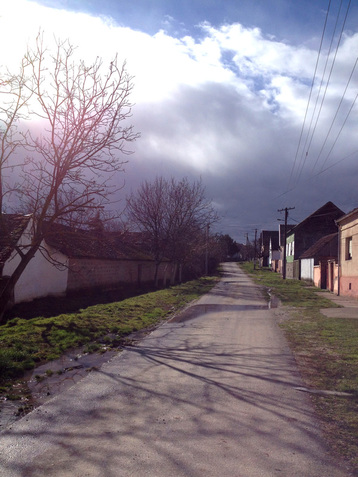 In the Spring of 2014, a group of European development experts from different fields teamed up to establish CERUDA. Their common aim is to stimulate and reactivate rural areas of the Balkans, to promote agro-economic development strategies, and to operate learning centers in sustainable applied education.

Serbia’s economic development is still far behind that of EU countries, even though it is located between Central and Southeast Europe. As other countries in the Balkans, Serbia suffers from the impact of dramatic political change in the past 25 years, such as the Yugoslav wars and the transition from a completely controlled socialism to an open democratic society.

Villages are abandoned, and physical and institutional infrastructures are falling apart because migration mainly affects the rural areas. This accelerates the vicious cycle of brain drain and rural unemployment as well as the devastation of arable land.

In order to counteract these challenges, several experts in sustaina- bility from Austria, Germany, France, Serbia, and Switzerland collabo- rated in founding a center for applied learning in the village of Jazak in Northern Serbia. Its purpose is the education and training of different target groups in its facilities, mainly in local organic agriculture, food processing, energy-efficient construction, renovation of buildings and sustainable use of resources and technology.

Rural unemployment will be combated following the successful example of the “Herrmannsdorfer Landwerkstätten” in Southern Bavaria. The bases are the revival of local material flows and production circles. This will help to create sustainable livelihood and entrepreneur- ship for the populace.
Work in CERUDA at Jazak has begun. The agricultural structure of selected villages in the region, the potential for entrepreneurship, as well as population dynamics have already been analyzed.

The following development projects have been started:
A project grant application was submitted to the State Secretariat for Economic Affairs (SECO) of Switzerland and others are in preparation.

CERUDA acquired land and an old farmhouse in Jazak for the Center, and has been renovating it while preserving as much of the original structure as possible.